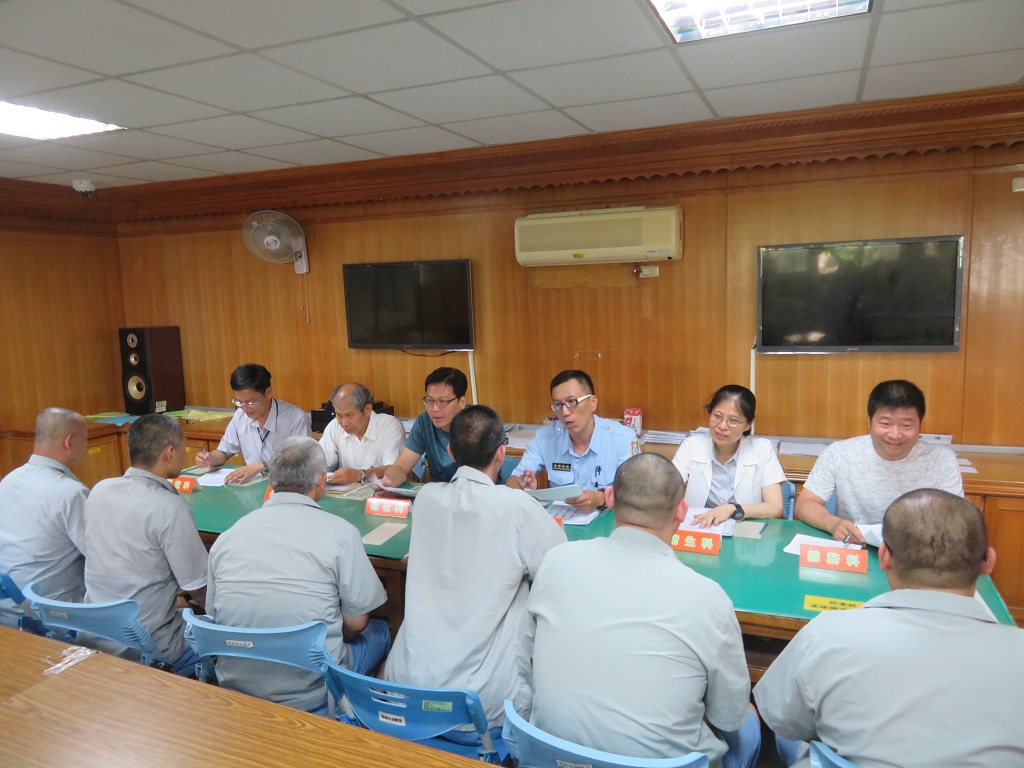 Investigation and classification is basic to the execution of a penalty. Crime is like a disease and the prison has the healing function. When an inmate is admitted into a prison, the prison, like a hospital establishing case history, needs to investigate, directly or indirectly, the age, temperament, education, occupational skills, health state, religious belief, story of the offense, and the complex cause of the defense. At the same time, it needs to test and analyze the inmate’s individuality and characteristics in order to plan corrective measures for him. It needs also to adjust the corrective plan from time to time by widely collecting information and establishing a scientific and individual file. This is helpful to seize the first opportunity for correcting the deviations of the inmate. Before he is released into society, the case is reviewed to help him acquire direct or indirect after-care and protection in society and family reunion. Those who are homeless and gravely sick, or who have communicable diseases or mental diseases, have to be settled after discharge by the welfare and health organizations of the local government, including the after-care associations. This can help them adapt themselves to life in society, prevent recidivism, and contribute to the maintenance of law and order. The scope of investigation and classification is as follows: